While pursuing her Ph.D. in nursing education, Whitney Hicks ’15 works as a nurse at Duke Regional Hospital and serves as a clinical instructor in App State’s online RN to BSN program.

BOONE, N.C. — From the beginning of her nursing career, Whitney Hicks ’15 set her sights on teaching others. After serving a few years as a nurse in the Duke University Health System, she enrolled in Appalachian State University’s online RN to BSN program as a first step toward her goal.

Hicks, who lives in Mebane, earned her MSN at Duke University in 2016 and is now pursuing her Ph.D. in nursing education online at Liberty University. She is also a clinical instructor in App State’s Department of Nursing, spending most of her time with Mountaineer nursing students on-site at Wake Forest Baptist Health in Winston-Salem.

“I want to teach students to critically think through complex medical situations. Nursing has many different specialties, and when starting out, students may not have all the answers. It’s important (for them) to develop the confidence to ask or look up information they may not know,” Hicks said.

After earning her nursing diploma from Watts School of Nursing in Durham in 2012, Hicks began her career in the General Medicine, Neurology and Oncology Unit at Duke Regional Hospital. She served in the stem cell transplant unit and now works in the blood and marrow transplant center on an as-needed basis.

Hicks pursued nursing as a career because she wanted to help people during some of the most difficult days of their lives, she said. She plans to continue her nursing practice, even as her teaching responsibilities increase.

“I want to be the best clinical instructor possible for all of my students. I want to teach them how to perform tasks correctly and with the most up-to-date, evidence-based practice. The best way I know to do this is to continue practicing myself,” Hicks said.

Hicks said App State’s RN to BSN program challenged her to understand nursing on a deeper level. “The program has high standards. The faculty are approachable and invested in each student. I felt every faculty member cared about me, not only as a student but as a person,” she said. 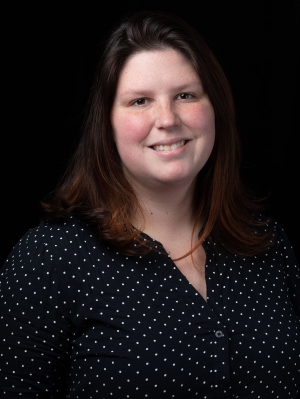 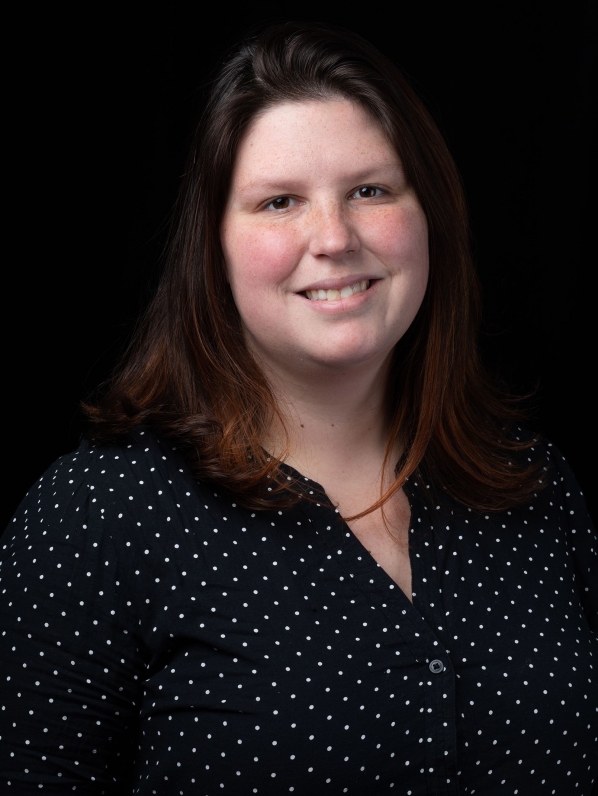